The Middle Room bring the house down and build a crib!

The highlight of December activities had to be the Christmas show where the Middle Room performed a mix of modern and classic musical numbers, including some from Frozen and Oliver. All the children’s practice and hard work paid off  as the children brought the house down for both shows. Well done all! 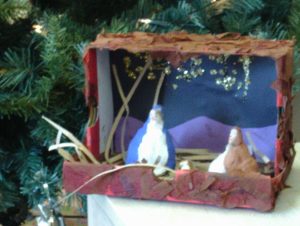 Art during December was all about making a Christmas Crib diorama. The children covered a shoe box, created a background scene and created clay figurines for their crib. It was like Santa’s workshop every week during art! 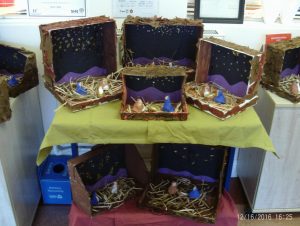 The budding writers in the Middle Room penned some Christmas stories and poetry. The children spent a lot of November planning, editing and writing stories about a mysterious person on a roof. We eventually ‘published’ the stories in a book entitled ‘The Man on the Roof and other stories’. The book is available in the classroom for everyone to read. 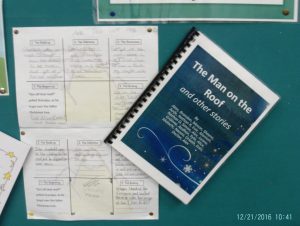 The children in 3rd and 4th also wrote some diamante poems about The Grinch and Santa also. A diamante poem is a concise poetry form that extracts the essence of two opposing things and uses the children’s knowledge of nouns, verbs and adjectives. 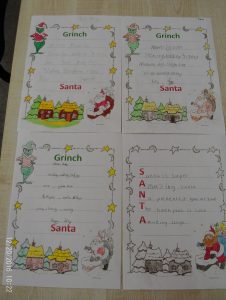 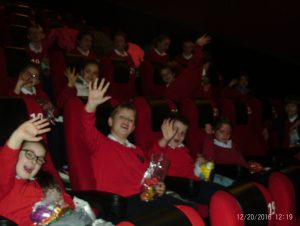 2 Responses to The Middle Room bring the house down and build a crib!